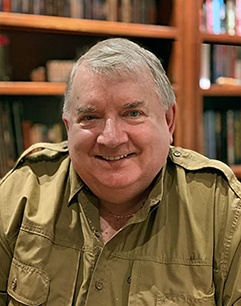 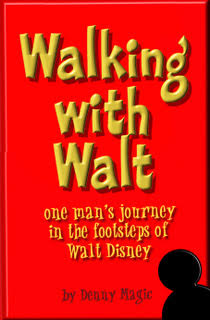 I harbor no ‘Visions of Grandeur’ that anyone would ever ‘give a hoot’ to read about my life, with the rare exception of some very close friends, or... my remaining family members. However. with that in mind, instead of providing a brief BIO... I’m enclosing my 500 page AUTOBIOGRAPHY which covers everything that I’ve ever tried to accomplish in more than 70 years on the planet. 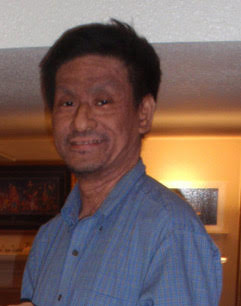 I was very fortunate to become songwriting partners with Randel Chow.

She wanted to produce them as advertisements for The Disney Institute which she intended to use on closed circuit TV’s in all the Disney Hotels (worldwide). Unfortunately, Michael Eisner closed The Disney Institute down before Natalia could implement her plan. He told her it was because The Disney Institute wasn’t generating a profit. Something that she was working hard to fix. ”Despite this bit of bad luck, we hope that you still enjoy listening to the music.

What follows is a sampling of other types of music that Randel and I co-wrote for various projects. Thanks again for listening!