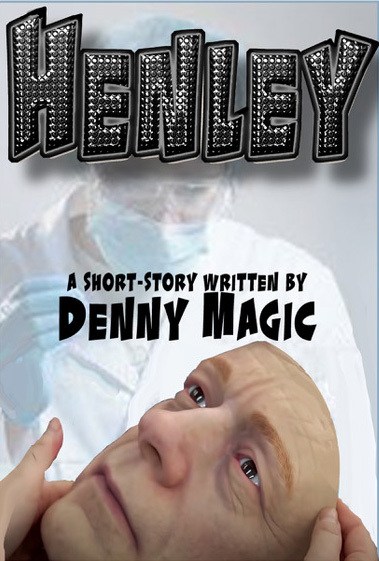 Gary Torres never imagined how his life would change after starting out as a worker bee at the General Motors Assembly plant in Fremont, CA. It wasn’t long before GM was taken over by NUMMI, and soon after, Elon Musk’s TESLA would buy out that company.

The good news was that Gary had played his cards right, and soon he was working in the main office at TESLA as a designer who was partly responsible for helping bring TESLA’s electric cars and trucks to the marketplace.

Then by a pure dose of good luck, he had a financial windfall which allowed him to purchase a home in Atherton, CA and soon after he purchased one of the first version of the Optima® Androids that TESLA had introduced to the world. Being a long time employee, he qualified for an employee discount, and it wasn’t too long before he actually owned one of the first Androids for himself.

He knew that the purchase was frivolous, but... because he was able to afford one, he let his childlike desires drive him to buy one of them for himself. He was plunging forward into unknown waters, and he knew it... But, he could not resist.

Gary really did not have a clue as to what might be required to own your own Android. His future relationship with a robot was an unknown, but he speculated that he could figure things out along the way. He had no idea what kind of curve-balls life would toss his way. 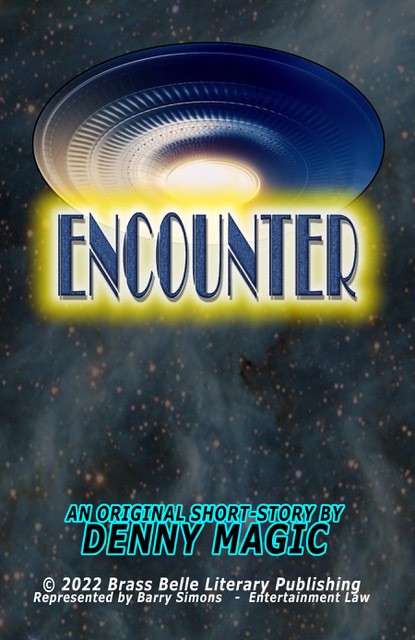 Tyler Deveraux and his buddy Armando have booked a huge 600 square foot suite on a cruise ship bound for Alaska. The two older gentlemen had joked about, how nice it might be to meet two single women on board, but neither of them really believed that this could ever happen, and they quickly put that notion out of their minds.

However, meeting two very mysterious and beautiful ladies actually happens, and the two men are dumbfounded by this incredible stroke of luck. This opportunity is not lost on either of them, and their cruise from San Francisco to Alaska and back becomes one of the most memorable trips that either of them had ever imagined.

As the two women begin to share their backgrounds with the two men, the men are shocked by the stories that they are being told separately when they compare notes. Can any of it be true? And if so, then they’re truly the luckiest human beings on Earth.

As it turns out, the two ladies are mother and daughter who were originally traveling together on a ‘fact finding mission’... an assignment, if you will, when human emotions work their magic to befuddle the course of events that take place.

It’s Science Fiction, with a loving twist. Are we alone in the Universe? Apparently not. 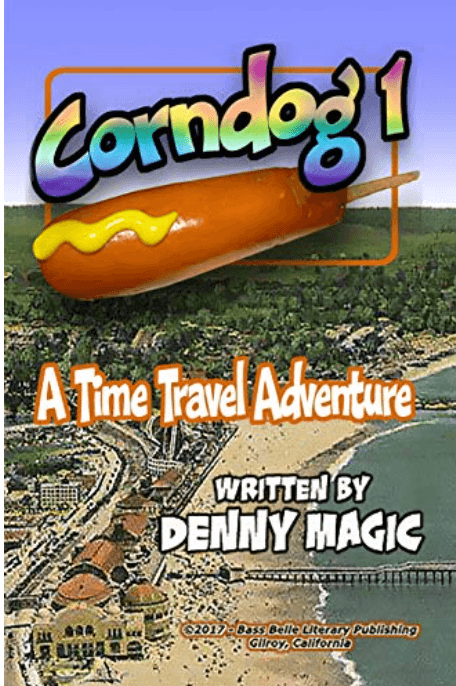 Benny & Chris grew up together and spent a lot of time,  traveling over the hill [on highway 17] to The Santa Cruz Beach Boardwalk.   They'd chase girls,  eat junk food,  and basically just enjoy watching people as they hung out on the boardwalk together.   This was an important part of their life together as childhood friends,  growing up in a time when things were a lot less complicated!   Take a journey into the past,  the present,  and the future with Benny as he struggles to understand what happened to his childhood buddy,  Chris.

This story comes to you in the tradition of  "The Twilight Zone",  I hope that you enjoy it! 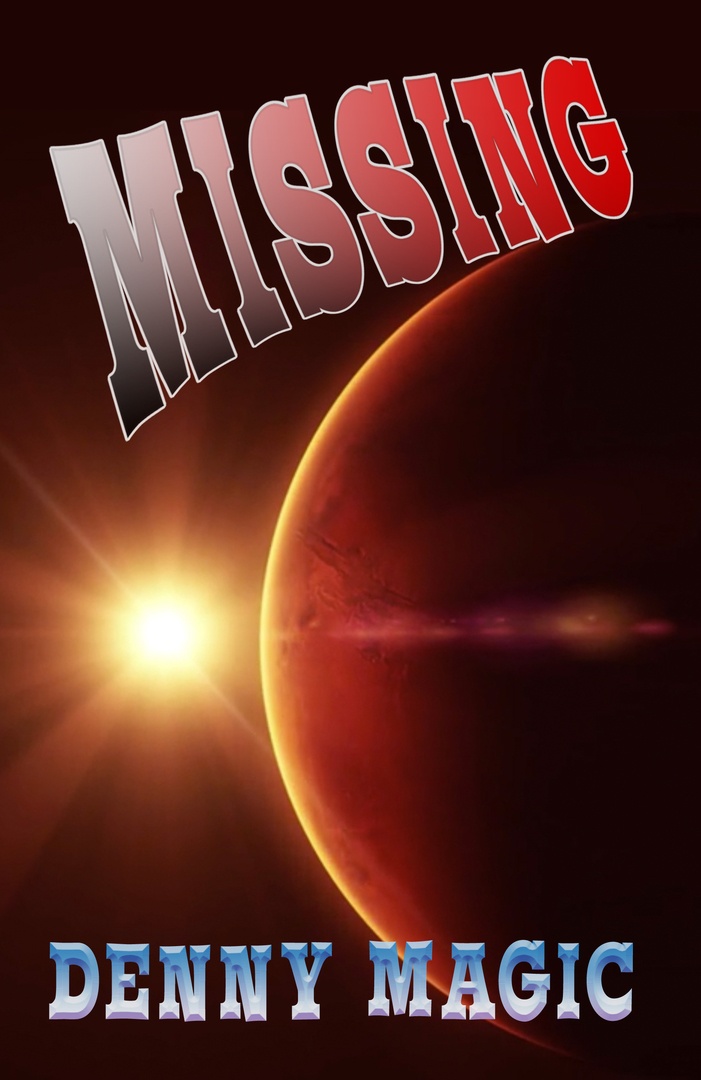 Nicole White  (or Nicky as her friends and family called her)  had already formulated an opinion about space travel when she was still in high school.   She was especially intrigued by Elon Musk's vision of sending humans on a one-way trip to Mars.

After seeing one of Elon Musk's videos where he touted what seemed like a total fantasy,  she almost lost interest by dismissing him as a quack.

That is,  until he created SpaceX,  and was soon partnering with NASA by sending routine supply rockets to the International Space Station,  and then bringing them back to Earth,  landing them safely for repeat use.   It wasn't too long after that,  he was sending astronauts there,  and bringing then back home again safely too.   He certainly had his share of failures,  but he always managed to get back to his feet,  dust himself off,  and eventually succeed in nearly everything that he attempted to do.   He truly has the Midas Touch.

These are some of the qualities that drew Nicky to the space program like a magnet.   There are few people on this planet who have a successful track record like Mr. Musk...   and Nicky had seen enough to be convinced that she wanted to become a part of his so-called  'Mission to Mars'. 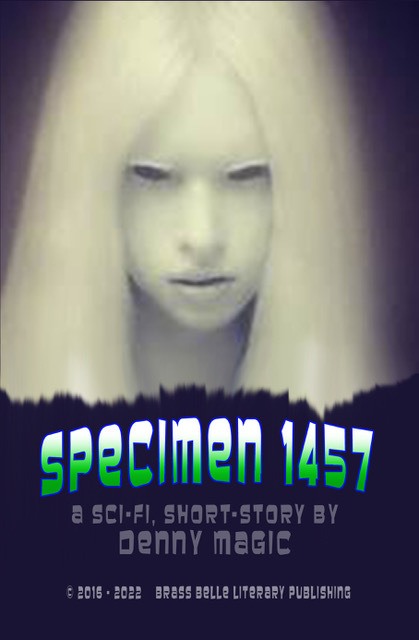 Alien abductions,  and cattle mutilations turn out to be related to one another,  and this story ties them together.   One man's journey into the world of abductions from a very young age,  is explored.   A nightmare that has haunted him for most of his life,  until he finally reaches the end of his rope.   That's when he finally puts an end to his harassment!

What's their agenda?   Why do they keep coming back to take the same people over and over again?   The author may have some answers for you to consider?   Are they real?   Do they mean us any harm?   You be the judge! 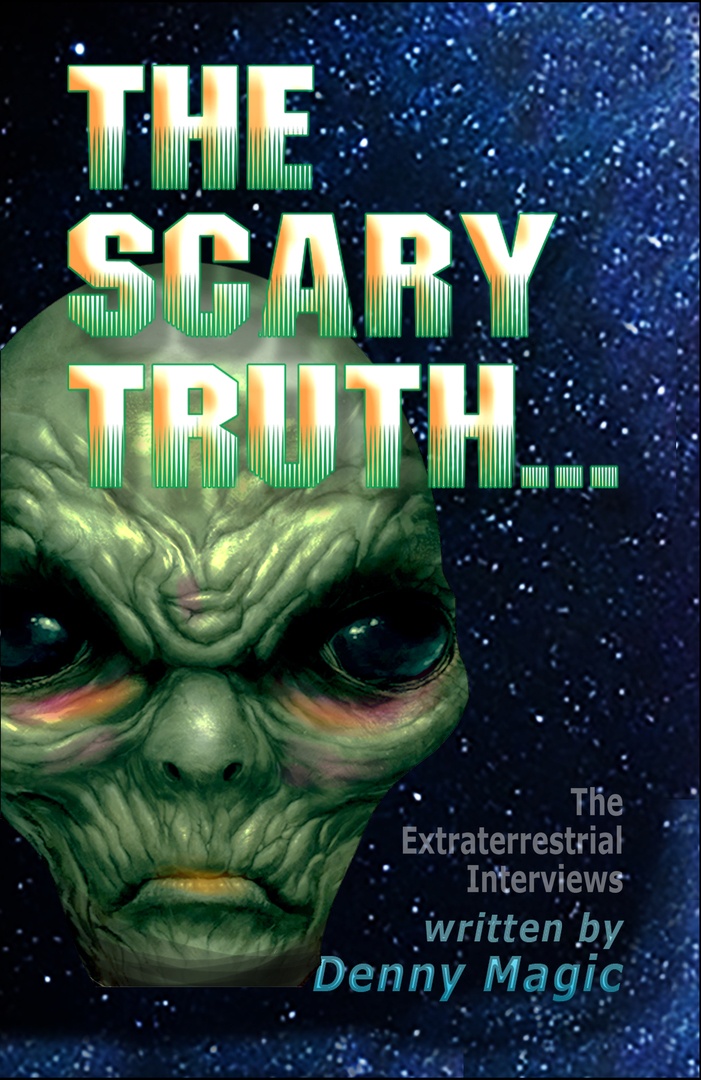 What really happened in Roswell,  New Mexico in 1947?   Was it one UFO or three UFO's?   What about survivors?   Was the whole incident a fairy tale,  a myth,  a lie?   Did we actually have a live Alien;  that was moved to Groom Lake Military Base?   Before the Roswell Crash,  I had absolutely no interest in UFOs. Then I met Veada,  a reptilian Allen.   She was uncooperative and somewhat hostile in the beginning,  as I attempted to probe her mind for useful information for my government.   But my chief engineer Bob Lazar was anxious to find out what made her flying saucer tick.   And he was beside himself,  when she reluctantly decided to help us  'reverse engineer'  her craft.   Once she started to assist us,  everything changed.

This was the most important thing to have ever happened in my entire military career,  and I was prevented from telling the world what I would find out. 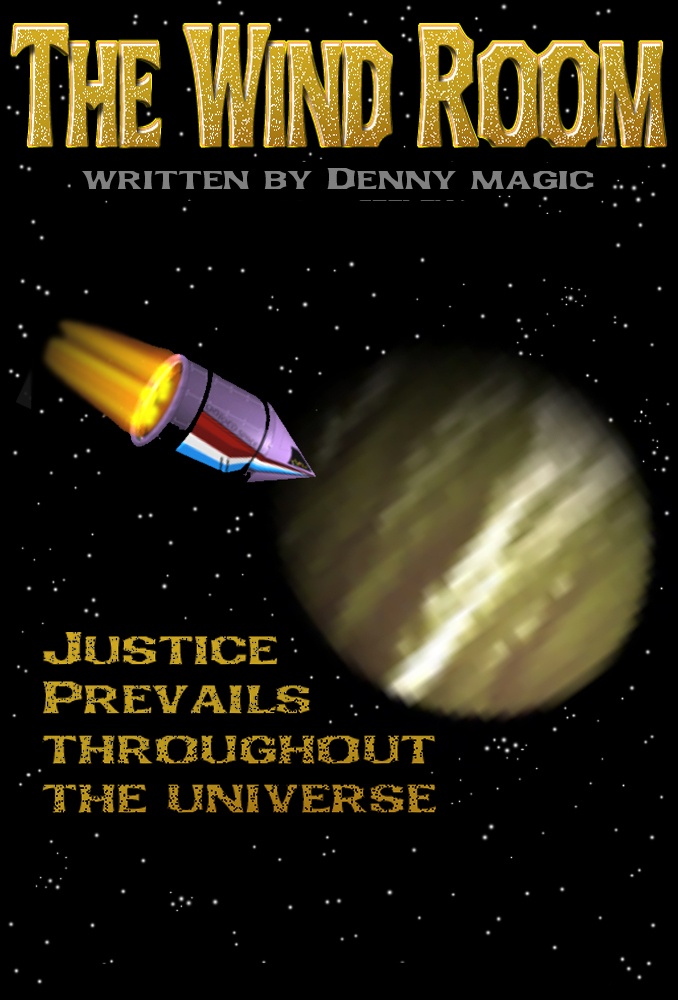 Mort Tyler drifts in space.   Sleeping peacefully in suspended animation,  maintained by his on-board computers.   A traveler from the late twenty first century,  on a journey from Earth.

Scientists have sent him to DS-14,  a planet that has an environment which has the ability to support human life.   But Tyler has a secret,  one that Earth hopes will vanish with him.

A secret that the people of Banith are about to discover!   Evil has a way of worming its way into every possible place,  without any regard for those that came before. 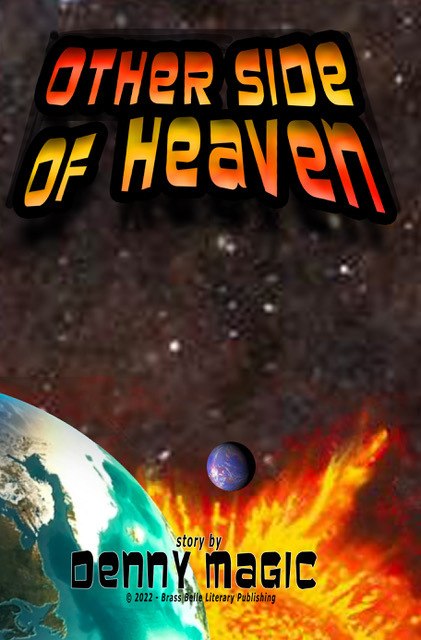 Other Side of Heaven

It's 2022 and the world is still in a turmoil after the election of 2021. President Biden has been in office one year, and he has his hands full with the COVID Pandemic, and the looming crisis with the Russians threatening to invade the Ukraine. NASA has financial problems. Then there's Jeff Bezos, Richard Branson, Elon Musk, Robert Bigelow, and even the actor William Shatner all trying to take over the space race.

The James Webb Telescope is the most ambitious project that NASA has ever tackled in more than a decade. But that project has drained the cofers that NASA has come to rely on.

The world is conducting a 'juggling act' as hot spots, and tempers are flaring across the globe. People in general, are wondering what to expect next. A sense of uncertainty prevails across the land.