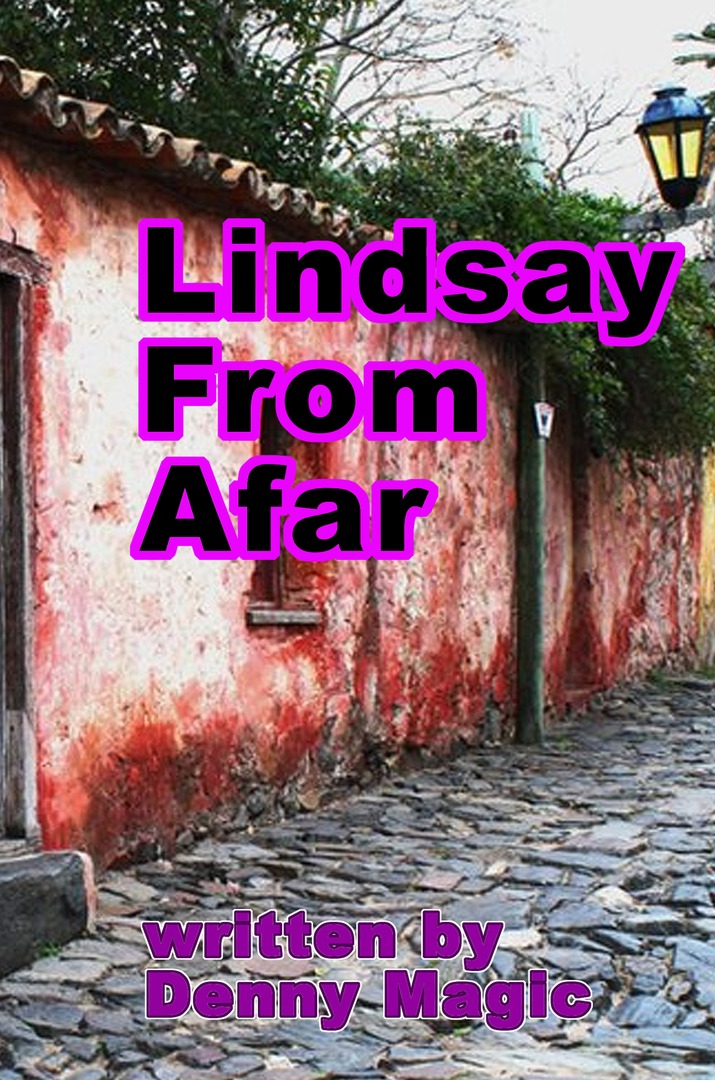 After serving in WWII Stephan finds himself in Rome,  Italy....   before being sent back home to Oklahoma by the Marines Instead;  he decides to spend some time visiting the Tuscany Region of Italy,  taking in the sites,  relaxing,  and just vacationing...   for lack of a better word.   However,  meeting a lovely woman on the train from Milan to Tuscany,  turns out to become a life-changing experience.   One that he couldn't possibly have predicted.   Follow this WWII veteran,  as he falls hopelessly in love with  "Lindsay"  the woman of his dreams. 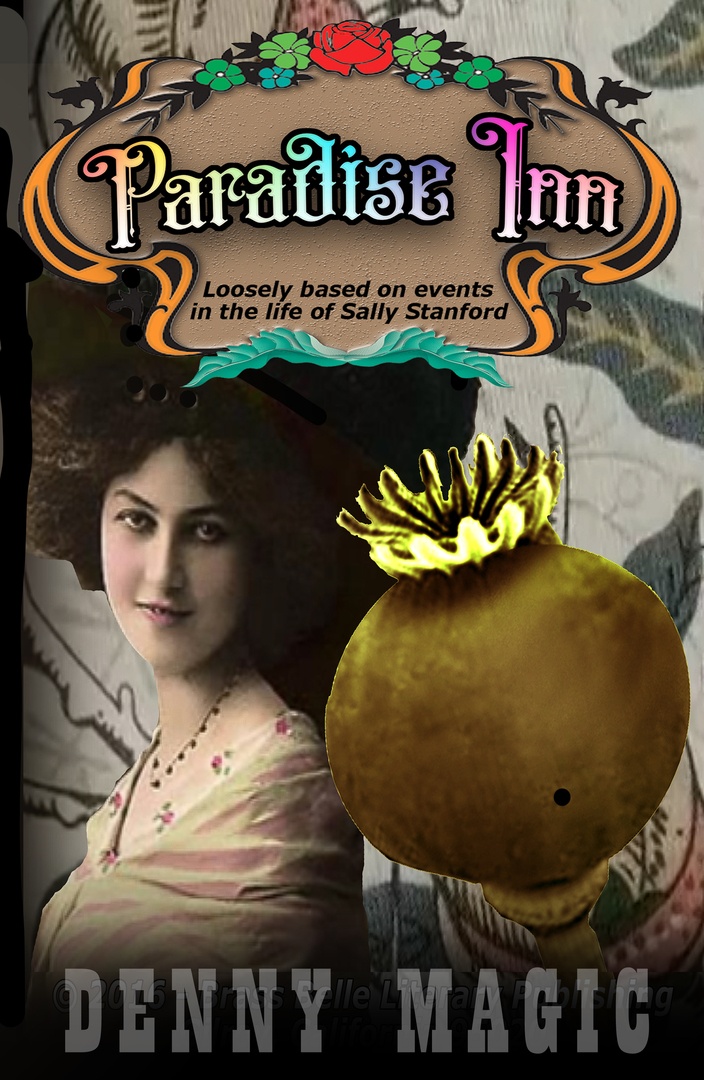 Abigail Busby had all the right virtues,  her father (Pierre) worked in the banking industry for A.P. Giannini at the Bank of America,  and the family lived on knob hill in San Francisco.   Abbey went to Stanford University,  and was expected to grow up a debutante.   So it was a shock for her parents to see her become pregnant at a very young age,  and to find out that she had a penchant for opium.   When she felt the need to get out from under her parents rules and regulations,  she moved to Sausalito,  CA and before too long she found herself managing a number of other young girls in the skin-game.   She excelled at business,  due in part to her college education and the things that she learned from her own father,  and soon she purchased a small hotel and converted it to a bordello.   Her brazen personality got her elected as the mayor of Sausalito,  and she kept her borderline business open,  while serving as a civil servant.   Eventually,  she sold her business and moved back home with her mother,  after her father had passed away,  and while she was living there she met a compatible man,  and they married.   From there came a move to Carmel,  CA,  and a book about her life.   Abbey's life was more interesting than any Hollywood movie could ever be!   Come join the journey of Abigail Busby!