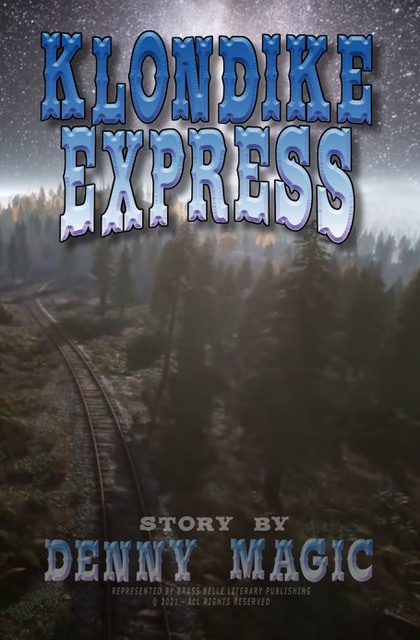 It's 1898 and the Klondike Gold Rush is the top news in the United States. People from all ages who missed out on the California Gold Rush of 1849, vowed that they were not going to miss out on this opportunity, and with that said... adventurers from all walks of life started migrating to Canada to become a part of the Klondike.

David Houser, a young man with wanderlust... wasn't about to sit at home in Pennsylvania and let the world of opportunity pass him by.

Along the way David meets up with some unusual characters, and it is those chance encounters that will help to shape his outlook on the world. 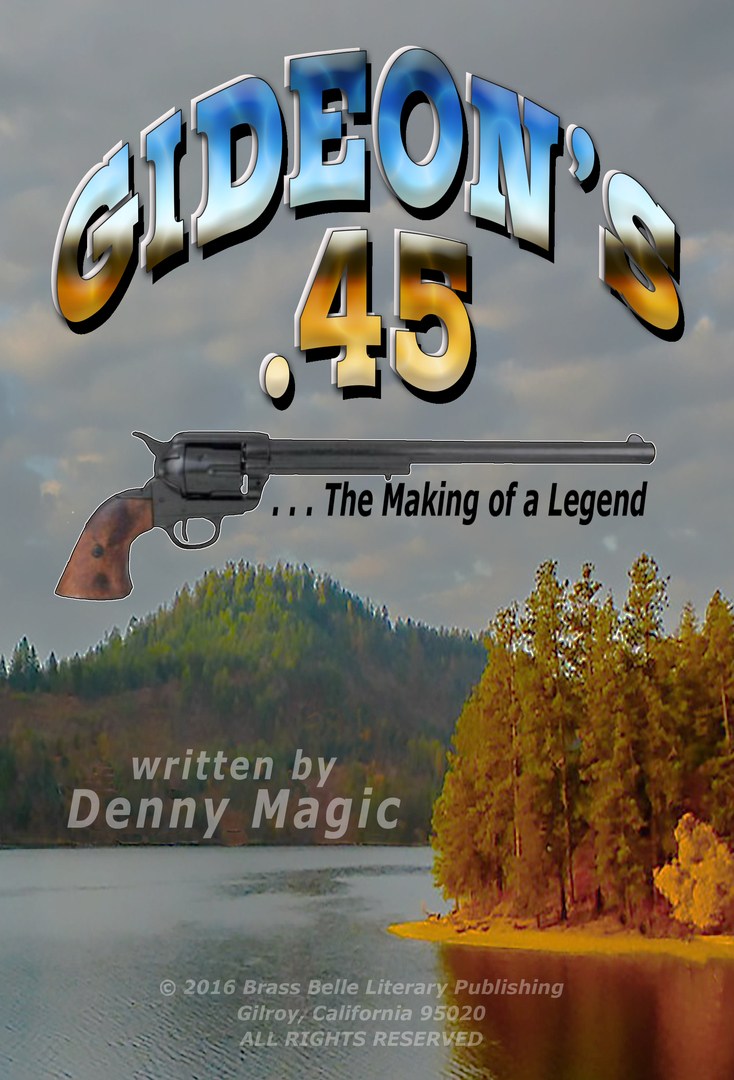 After the conclusion of the Civil War;  Gideon Turner heads West,  working his way across the country,  and ultimately joining up with a cattle drive north.   Along the way he learns a plethora of life's lessons as he heads through Montana,  Idaho,  and Washington.   But his biggest surprise is running into a writer who wants to feature Gideon in his own dime-store-novels.   Reluctantly he allows this to happen,  and he signs over the creative aspect of the books that follow - to the writer...   Who takes a lot of creative liberties with Gideon's life!   He becomes famous for being a fictional character who is the product of the writer's creative mind.   This makes him famous,  and pays for his carefree lifestyle.   But it also brings with it a whole lot of unnecessary baggage that he has to learn to live with.   Our tale has Gideon traveling up and down the west coast,  and eventually he settles down in Coeur d'Alene,  Idaho where he lives out his life as a western legend. 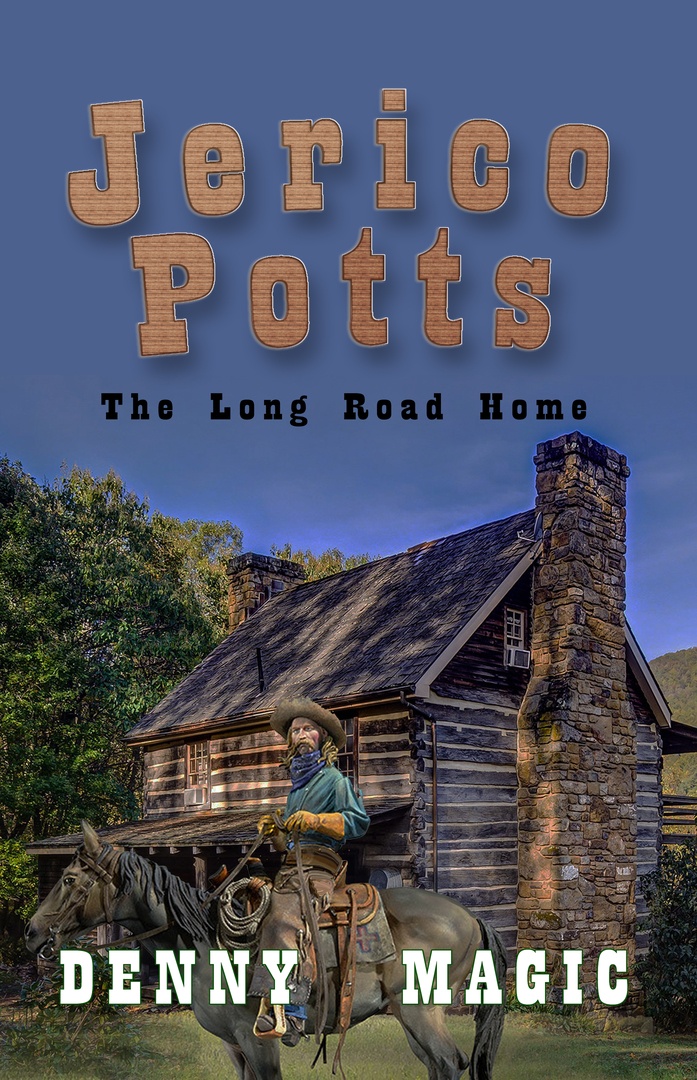 Whatever it was that drove young men to head west in the 1800's,  and become mountain men,  will remain a mystery.   Many threw all caution to the wind,  and partly because of them  'The West'  was eventually settled.   Despite all the dangers,  Jerico Potts had accepted the pitfalls of such a journey,  and became one of the men that settled the Wild West..   This is his story. 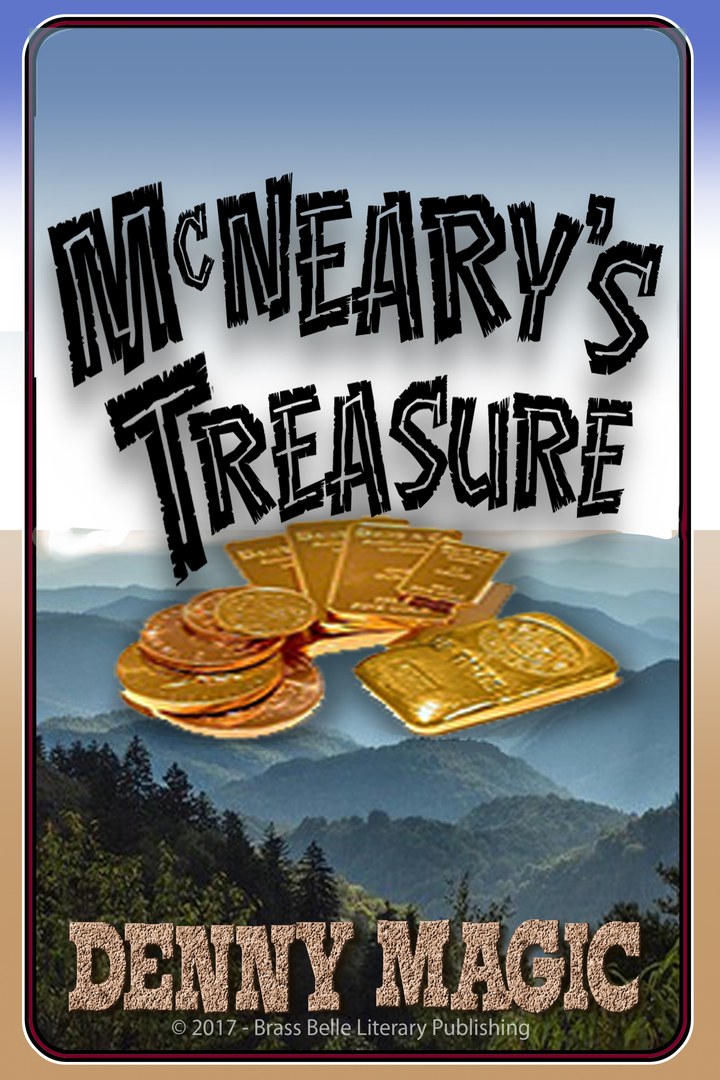 As the Colonists were struggling to overcome the English to establish the new world (America),  the French who were at war with the British,  decided to fund the effort of the Colonists.   This [they reasoned] would be a distraction to the British,  and would help alleviate the pressure,  off of the French military.   It might help to spread the resources of the British a little thin,  thus assisting the French in their conflict.   So,  they sent the Colonists several shipments of Gold and Silver so they could finance their war effort.   However,  soon the British figured out what the French were attempting to do,  and a concerted effort was made to stop that money from reaching the Colonists.

When the pressure was ramped up,  the French took one shipment south of Philadelphia,  and headed inland to West Virginia,  where they stashed a load of these riches,  with the intentions of re-claiming them once the heat was off,  and then transferring it to the Colonists.   However,  this hidden treasure was lost,  and never recovered by the French.   There it sat for many decades as it's whereabouts became part of local legends,  until local residents discovered it.   That's when It became known as  "McNeary's Treasure."

Our story has all the elements of an exciting adventure...   intrigue,  Indians,  thieves & robbers,  and the realization of what it takes to become insanely rich almost overnight! 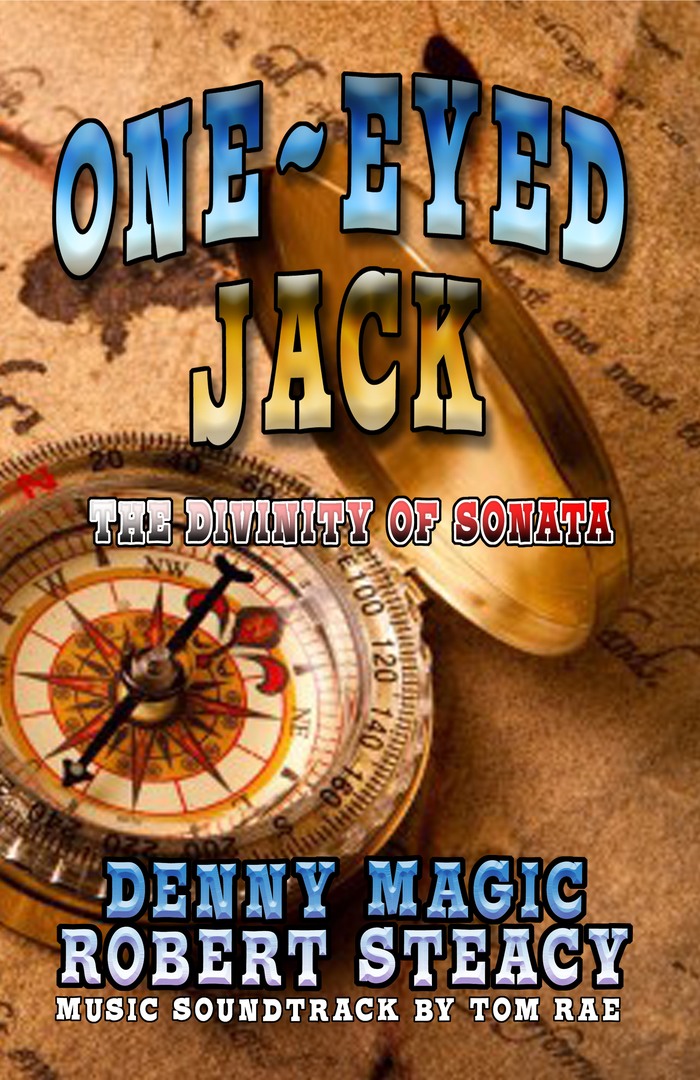 Jack DeLong and his lifelong friend Caleb Mensa are now Buffalo Hunters after mustering out of the Army shortly before the start of The Civil War.   They're doing quite well,  when they run into Rose Crenshaw.   Rose is the widow of Fred Crenshaw - one of their mutual friends who had since passed away.

Rose and Fred owned a saloon together in New Orleans;  and before her husband died,  they put up the money for a gambler who was passing through New Orleans;  who ended up losing a great deal of money,  trying his luck at the gaming tables.

He was unable to pay off his gambling debts,  so he signed over the deed to his property in California.   In doing so;  he explained that there was treasure located on his land,  and after her husband died from natural causes.   Rose sold the saloon and set out to see if she couldn't find this so-called treasure.   She meets up with (and partners with) Jack DeLong and Caleb Mensa,  and the three of them head west to California to seek their fortune together.   This is their story!

If you’d like to hear the music that was organized by (and in some cases written by) my Music Composer/ Friend - Tom Rae from Dunoon, Scotland - just click on the little arrow and the songs will start streaming sequentially like a Juke Box. If you have a Film or TV Project that you’d like to pitch to Tom… Please email me your request (see email form on this website) and I will pass your message on to Tom in the U.K.. 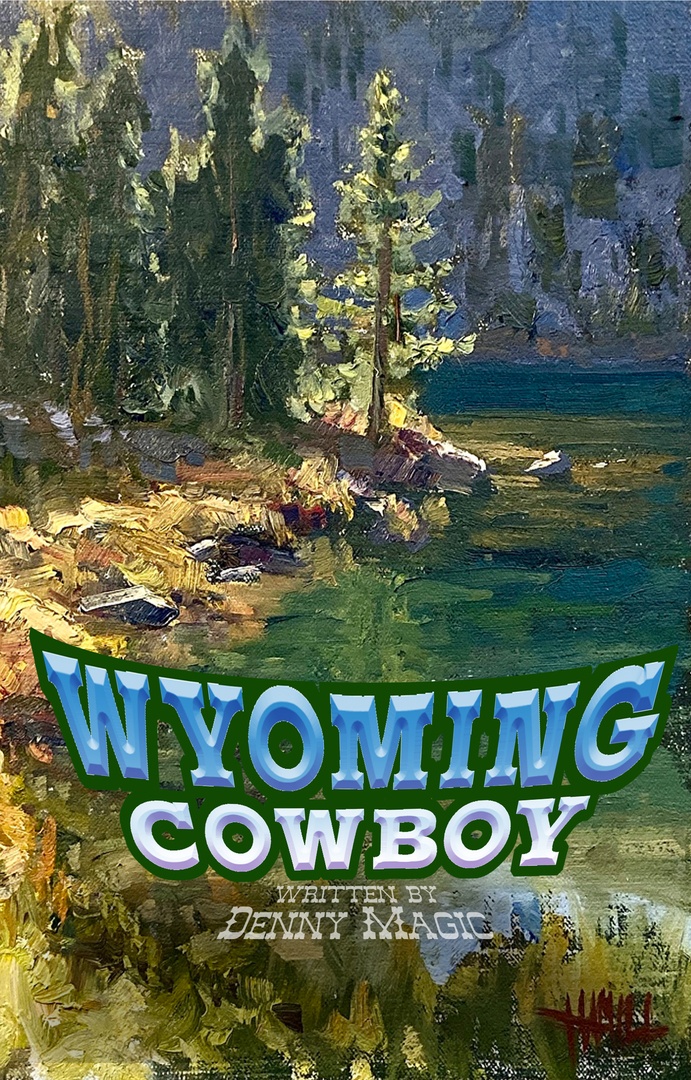 Here's a delightful look at the Old West through the eyes of a young Frank Flynn.   It's a short story that will help to describe what life may have been like in the Old West.

It typifies how haphazard;  and very different sets of circumstances,  can have an effect on people's lives.   I hope that you enjoy this short-story.