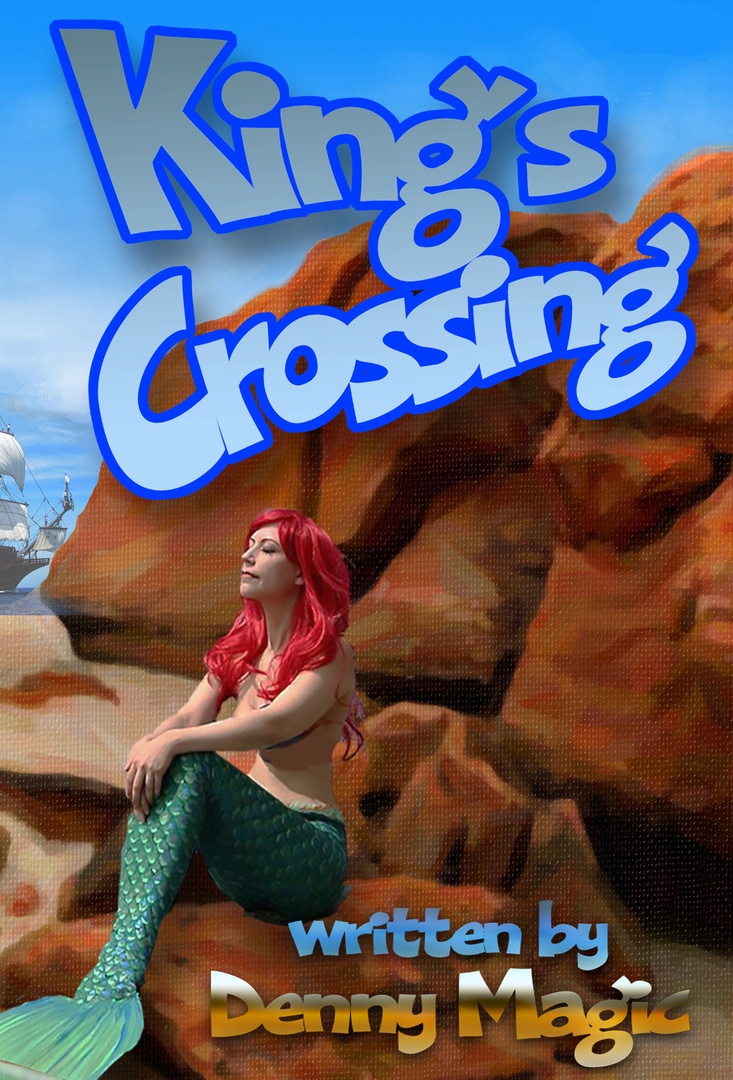 This story takes place in the 1700's and follows the journey of Peter McDermott from Melrose Scotland,  as he finds his way to Liverpool,  where he joins Captain Kidd as a  'privateer'  working for King James.   At this point,  Captain Kidd was no longer a simple pirate,  but instead was working to attack the enemies of King James,  with the authorization of the king.   Peter's exploits are well documented and we are exposed to his day-to-day adventures aboard ship,  and in The New World.   Cameo appearances include the Knights Templar,  and the infamous Benjamin Franklin.   Although this was the golden age of Pirates and Swashbucklers,  this story leans towards a more historic perspective,  which just happens to take place around the same time frame. 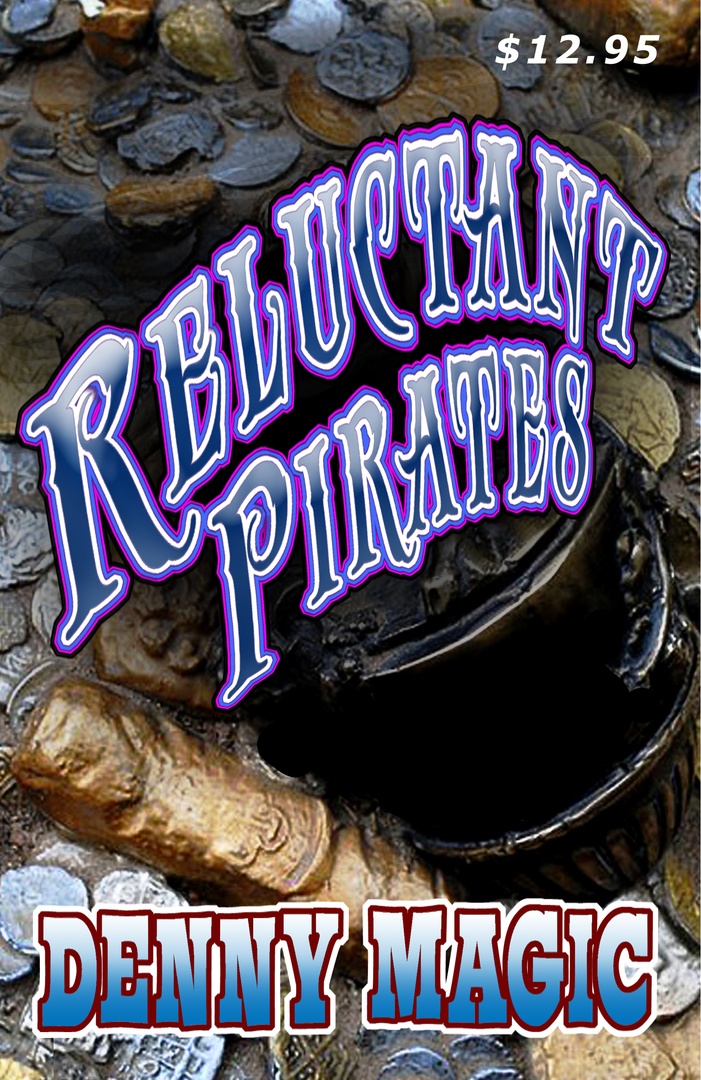 It's 1748 and two Irish brothers venture to London;  in search of employment,  where they are kidnapped by the owner of an Abbey just outside London who earns a substantial sum by shanghaiing young men.   They are separated and placed into servitude on separate pirate ships.   This story follows Mick one of the brothers who struggle to survive while he searches for his older brother among the hundreds of pirates and pirate ships in the Caribbean.